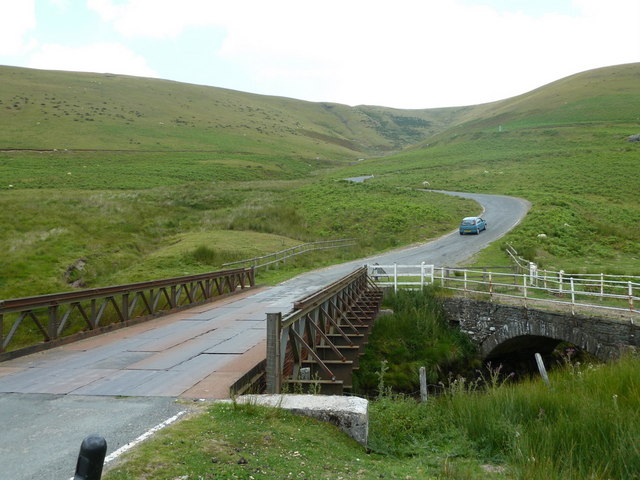 How does a winning smile connect from a Bailey Bridge to the largest council estate in Europe ? The evening took us back to the recent past, childhood memories of the non-mobile, non-web,world of party-line telephones and mum and dad dressing up for that 'works-do'.

Barbara Brooks grew up in Stockport and has lived there for most of her adult life. She grew up listening to her father talk about local companies – none of which she had a clue about, other than Bukta whose equipment she regularly used on their family camping holidays.

When her Father, Mr W. Rhodes Marriott, died in 1988 he left many negatives of industry and commerce. Upon retirement Barbara scanned the negatives, and researched many of the companies who had commissioned him to take photographs.

This work commenced early in 2008, with Barbara giving her first presentation in January 2010. The scanning was carried out on a specialist scanner at Camulet Camera Supplies situated in Ardwick, Manchester. The photographs portayed both the workshop and social side of the four former manufacturing companies in Stockport, between 1953-1965.

At it’s peak OWECO employed 1000 people, this was during World War 2. It became the largest manufacturer in the world of oilfield equipment, discounting the USA. They had made nodding donkeys that were used at the first oil drilling in England at Eakring, Nottinghamshire, in 1939. The company was closed in 1999, by the then owners National Supply, who had invested approximately £4 million in the company not long before.

The first roller flour mill in the country was installed in McDougalls, Manchester in 1878 by Henry Simon, who had emigrated from Germany in 1860. He established two successful businesses, Henry Simon of Cheadle Heath, which specialised in flour mill construction, and Simon Carves Limited who made ovens and blast furnaces. Henry died in 1899, but his son Ernest Darwin continued the success of the company through most of the twentieth century, with its two factories in Bird Hall Lane, Stockport. But Ernest is also remembered as social reformer and politician. His gift of 250acres of land after purchasing Wythenshawe Hall allowed the development of the Wythenshawe Estate. A contribution to the cost of building Jodrell Bank was made by Simon Engineering and the Simon family. Lord Simon of Wythenshawe died in 1960.

Thomas Storey is best known as the original manufacturers of the Bailey Bridge system first used by allied forces in the second world war. The company was formed in 1936, becoming part of the ACROW group in 1960; by 1996 it became a privately owned company again. The factory moved, without any loss of staff from Stockport to larger premises in Openshaw. The Bailey Bridge system was designed by Donald Bailey who ensured that no part of the system was heavier than a 6 man load.

Bukta has supplied football strips to such teams as Arsenal, Manchester United and Newcastle United. The company, which had been founded by Edward R. Buck &Sons, stayed in the family until 1982, when a consortium led by Sir Hugh Frazer purchased it. In 1879 shorts were made for troops in the Boer War. Early Scout uniforms followed, and various uniforms in World War 1. The factory in Poynton was closed, and a move made to Brinksway, Stockport in 1938. In the 1950’s and 60’s the company produced tents and camping equipment.

Barbara's entertaining talk illuminated the recent past of many present, their memories of work and the social events that they or their parents attended

The connection between a winning smile and the Bailey Bridge and Wythenshawe?

Rhodes Marriot was able to set-up a business and thus be contracted by these companies, because he had entered and won a photographic competition  run by Pepsodent toothpaste, the £750 that he won to enabled him to start  his business, the winning  photograph picturing  a beaming family on a staircase, which Barbara used as the first slide in her presentation. A  fascinating glimpse into  the recent past of local companies at work and play !