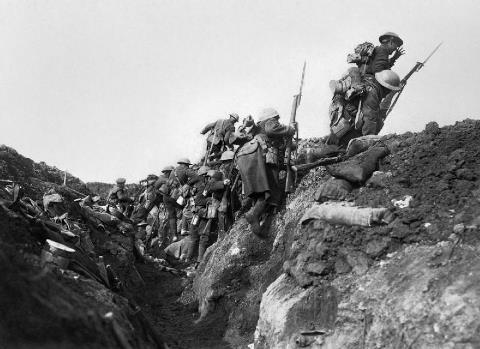 Oh what a lovely war?

The question mark was important, Steve Williams, our speaker for the evening, assured us. Steve is an expert on the First World War and leads tours there but his object this evening was to put the conflicts of the war into an overall context and to show some of the realities of the “War to end all wars.”

Quite a challenge to cover four years in just over an hour. 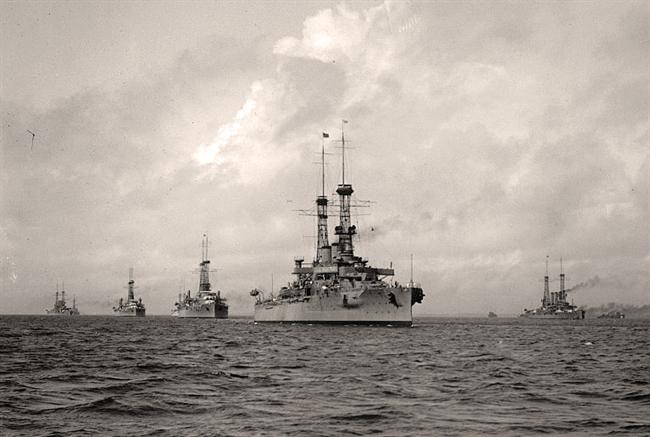 He took us through the initial causes of the war and the fateful decision of the German army to invade France through neutral Belgium. This was the final act that brought Britain into the war. A succession of battles, both land and sea - Mons, Gallipoli, Jutland took us through to the Somme but these were interspersed with human stories. Brief biographies of soldiers and sailors (and later airmen) from the north west brought some of the horrific statistics to life and the occasional tip about living in the trenches illustrated the conditions of life at the front. A handkerchief soaked in urine was an effective protection against gas attacks. The high water table meant trenches were never dry and led to the prevalence of trench foot. The Wipers Times must have been an inspirational relief.

The Somme was the biggest and longest battle of the war, at least for British troops. Four and a half months with an average of 3000 casualties each day. Indeed the first day of the Somme is still the worst day in the history of the British Army with 60,000 killed and wounded. It was intended to relieve the pressure on the French Army at Verdun but at what cost! It was appropriate for Steve to examine the truth of the saying “Lions led by donkeys.” There were many brave actions, both by enlisted men and junior officers; indeed many would be regarded as foolhardy. But what about the generals? Here Steve’s verdict was more nuanced. Some were certainly donkeys, fighting previous wars, not the present one and paying little regard to human life. However, some were inspirational leaders, others were innovative thinkers and some were both. Whatever their capabilities, there was a marked difference between the living conditions of the generals and the soldiers. Douglas Haig had his own train with living quarters, baths and facilities for fine dining; the soldiers slept in their boots. 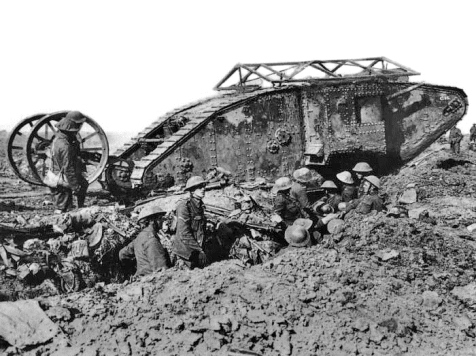 After the Somme the pattern of war gradually changed with the use of tunnels and the introduction of tanks. For all their unreliability these machines could attack across trenches and through barbed wire. Machine guns, so effective against infantry, were useless against these “landships.” Battles at Vimy Ridge and Messines demonstrated the effectiveness of tunnelling combined with the new technique of creeping artillery barrages. We then reviewed the sudden twists and turns of 1917 and 1918 with unrestricted submarine warfare, American reinforcements, German offensive, Allied counteroffensive, civil unrest and finally the Armistice.

The shooting might have stopped but the war was not over. Steve described the organisation for treating casualties, first at the front, then at hospitals in the rear and eventually hospitals back in Britain. In the north west alone there were 37 hospitals and many more recuperation centres such as Brabyns Hall in Marple. This brought Steve aptly to his conclusion. Referring back to the question mark in the title of his talk he asked “For what?” The first and last shots of the war were fired within eleven yards of each other. One soldier was stationed approximately a quarter of a mile away from the post he had held at the outbreak of war four years previously. What was it all for? Was it worth it?

Steve didn’t need to answer those questions. His talk had already done that. 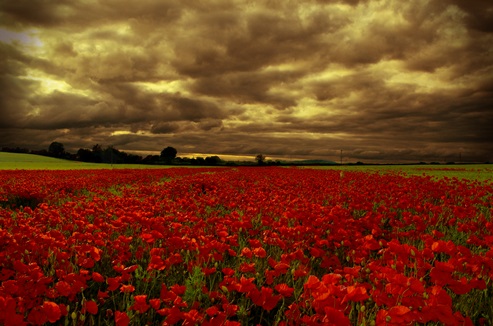