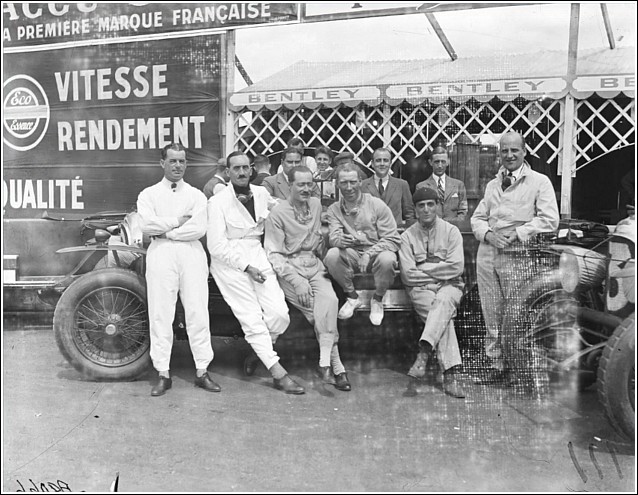 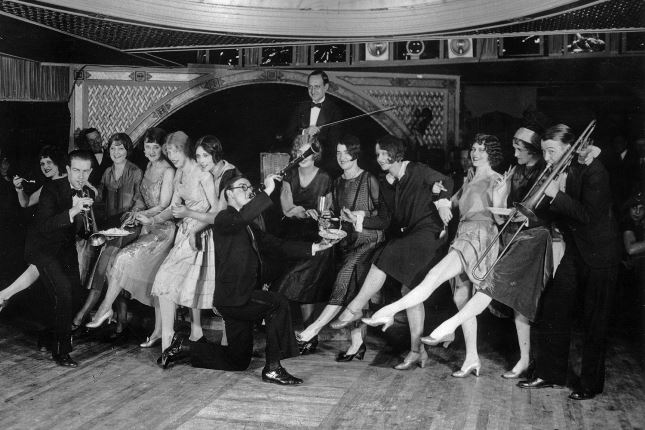 Exploits of the Roaring Twenties

Pre-Covid we would expect to have over a hundred people at an average meeting. The first meeting of the year is normally less than that, say 80 or 90, because people are on holiday or away for other reasons. But Covid had changed the environment. Were some people still suffering after effects of the virus? Would people want to come to an indoor meeting? We took soundings and decided that we hoped we would have fifty people attending. If it was less than forty we would have to rethink our plans for the year.

In the event 70 people arrived and rejoined for another year. Our worries were groundless and to celebrate we had an excellent talk from a very relaxed and friendly speaker. David Skillen painted a picture of a brilliant but rather eccentric engineer, Walter Owen Bentley or “WO” as he was universally known. He had a thorough grounding in his craft with an apprenticeship with the Great Northern Railway followed by university but it was only when he joined his brother in a car dealership that he discovered his real love - internal combustion engines.

When the First World War broke out he introduced an innovative piston design to the Royal Naval Air Service and he was immediately commissioned as an officer. He spent the war liaising with the various aircraft engine manufacturers and when they showed reluctance to implementing his ideas he built up a team and designed his own aero engine at the Humber factory in Coventry. This engine, the BR1 and its bigger version, the BR2, powered the Sopwith Camel and many other aircraft in the latter half of the war. 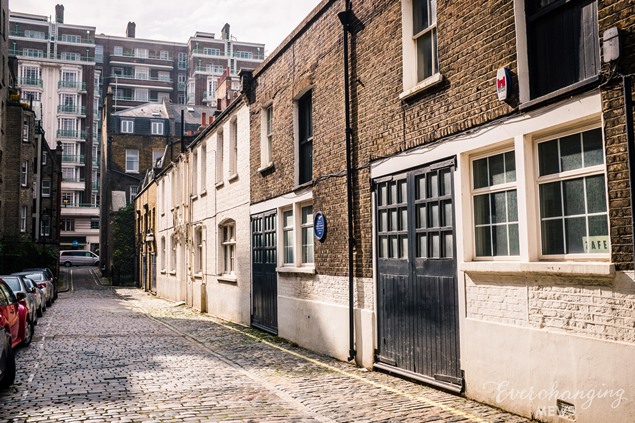 Awarded an MBE for his efforts, he set up his own motor company immediately after the war, Bentley Motors Ltd. in mews premises in Marylebone. His first production car was delivered in 1921 and its quality and durability was recognised immediately. His motto was “to build a good car, a fast car, and the best in class” and from the start he entered races and encouraged others to compete. Gradually a group of rich, glamorous and competitive young men associated with WO and the company and became a fixture at the exciting and glamorous racing events mounted in these youthful days of motoring.

A plaque marks the building in what is now Chagford Street NW1, the mews premises in Marylebone [first car]

Surprisingly WO himself was rather scornful of the race that made his name - Le Mans. He initially predicted that no car would finish but a privately entered Bentley was fourth in the first race in 1923 and won in 1924. These results changed WO’s mind but the company also had to change. The cars were a success on the track but cost too much to produce. Fortunately one of the young men involved in the racing, Woolf Barnato, had inherited a fortune from the Kimberley diamond mines and he stepped in and bought the company, becoming chairman.

This marked the beginning of Bentley’s famous run of success. Barnato was not just chairman but also one of the key racing drivers. He and the other drivers with their playboy exploits regularly made the society pages of Tatler and The Sphere newspaper and the front pages of the motoring press. They were rich and impetuous and probably quite obnoxious in person but from afar they represented a glamorous life. And of course there were Bentley Girls. They had their own reputation; they were not just ornamental accessories.

One in particular had a string of speed achievements to her name. Mary Petre Bruce started off in the manner in which she lived her life - she was the first woman to be fined for speeding and that was at the age of fifteen. Undeterred, in later years she was sixth in the Monte Carlo Rally in 1927 and finished second in the following year. In 1929 she set a powerboat record for the fastest double crossing of the English Channel. Land and sea records were not enough so she bought herself an aircraft, learned to fly in just six weeks and then became the first woman to circumnavigate the globe alone. There was no doubt that she could look any of the Bentley Boys in the eye.

Celebrating in Style at The Savoy 1927

The wild parties and speeding excesses were frivolous but the common characteristic of all these young people was a determination to succeed. Under the cavalier and raffish exterior they were disciplined and hard-working. The victories on the track were won through planning and practice. And what victories. Bentleys won Le Mans in four successive years - 1927, 1928, 1929 and 1930. But it could not last. The Great Depression changed society and the market for cars. In 1931 the company went into voluntary liquidation and was purchased by Rolls Royce.

The glory days were over but they had certainly been good while they lasted. David brushed over some of the later episodes as Bentley was subsumed into Rolls Royce and WO himself went his separate way. Still a brilliant and innovative engineer but not a good businessman. However, with the purchase of Bentley by Volkswagen in 1992, another era began. The purchase may have been an expensive mistake by VW but they have made the best of it and Bentley can stand alone once more as a marque. It is no longer a racing icon but it is a prestige luxury car incorporating the finest engineering. WO would certainly not be ashamed of it.